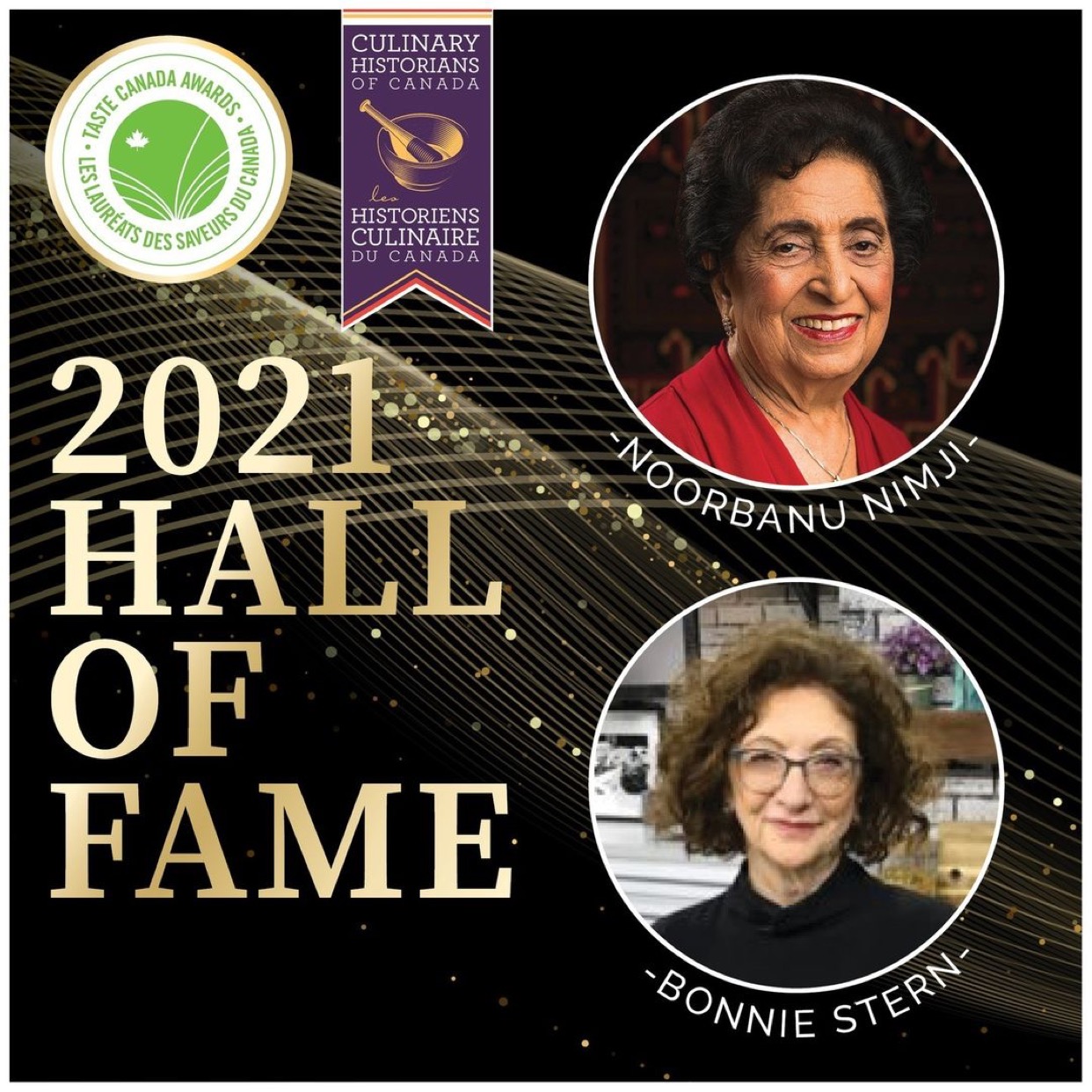 Posted at 22:05h in A Spicy Touch in the News by Karen Anderson 0 Comments
0 Likes
Share
On Sunday, November 14, 2021, Noorbanu Nimji was inducted into the Taste Canada Hall of Fame by the Culinary Historians of Canada. They issued this statement to describe why our beloved mother and mentor was bestowed this (posthumous) honor:
“Noorbanu Nimji was born in Kenya in 1934 into an educated, entrepreneurial Ismaili Muslim family originally from Gujarat, India. When she married at 19 she couldn’t cook yet, but she quickly demonstrated talent. In 1974 the Nimji family settled in Calgary. Noorbanu’s unintentional cooking career began while teaching Ismaili recipes to homesick students.
Her four cookbooks, collectively entitled A Spicy Touch, have been called “community connectors.” Volume one was published in 1986, followed by the others in 1992, 2007 and 2015. The last was subtitled Family Favourites from Noorbanu’s Kitchen and co-written with Karen Anderson. Over 250,000 A Spicy Touch books have been sold.
Noorbanu’s cooking embraced her North Indian ancestral roots, her East African upbringing and its British colonial influence, and her life in urban Alberta. Noorbanu died in 2020, but her self-published Canadian cookbooks have preserved the oral culinary culture of the dispersed Gujarati-Kenyan Ismaili people in Canada and beyond.”
We are so pleased to share this incredible news with you. The Nimji Family gathered at Karen Anderson’s home to watch the ceremony and to celebrate in our own quiet way. We remembered the light Noorbanu brought to our lives and we are grateful her legacy of sharing the recipes of her culture will be enhanced in this way.  – KA 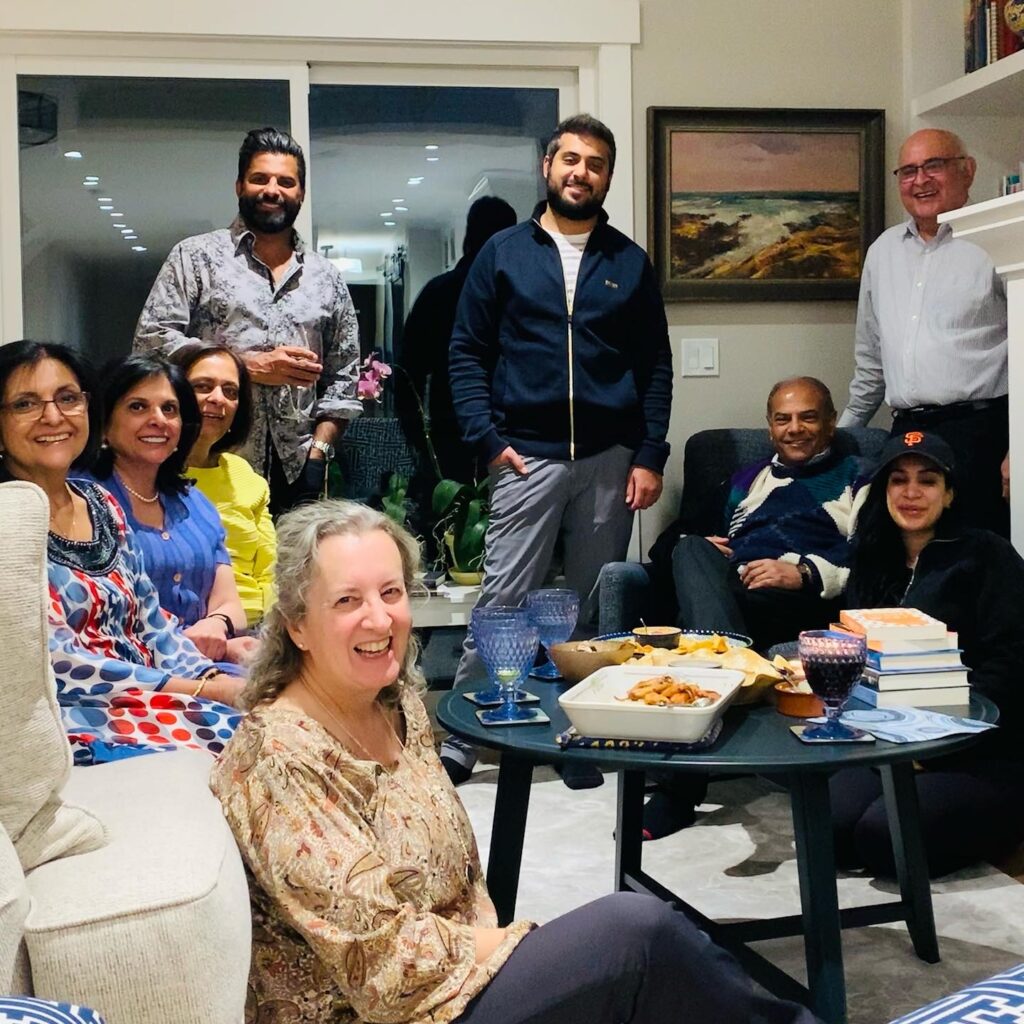