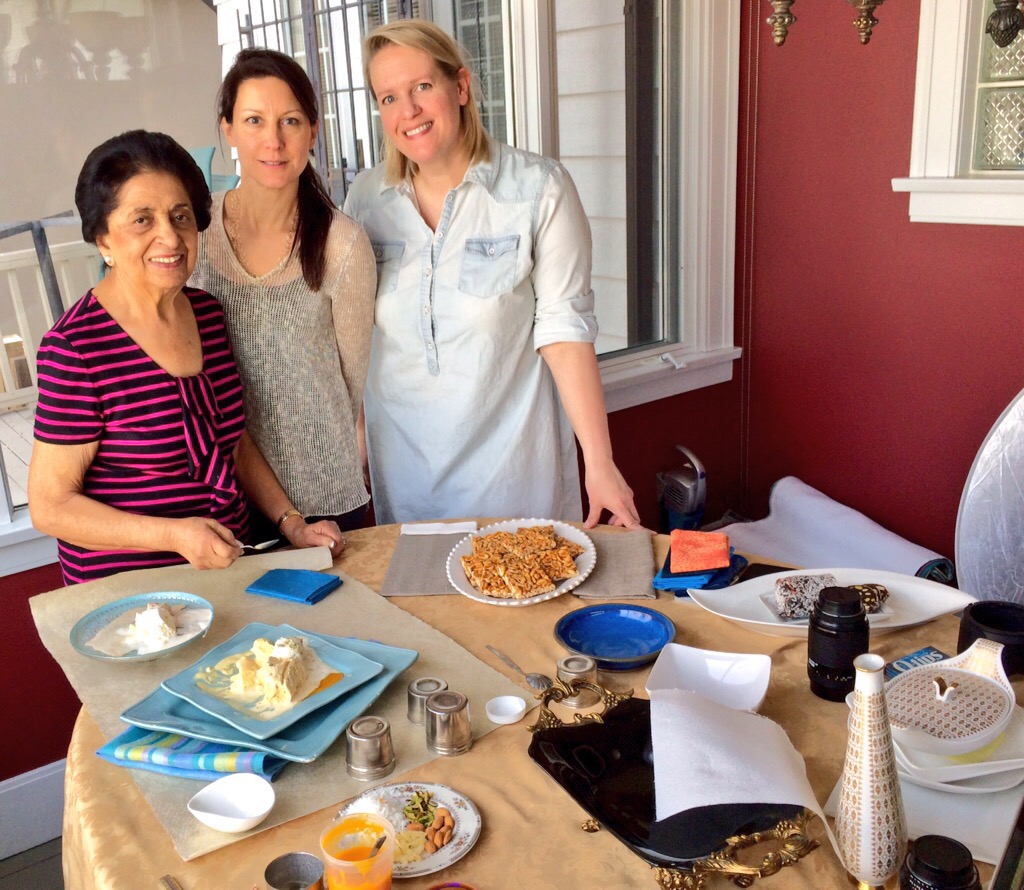 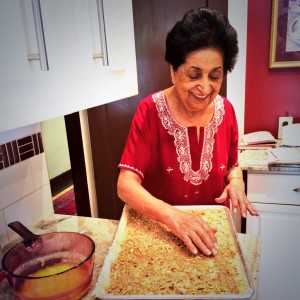 Welcome to the new ASpicyTouch dot ca website. It’s the perfect time for a new look because we are working on a new cookbook project for fans of Noorbanu Nimji’s Ismaili cooking.

What is Ismaili cooking? It’s a cuisine that follows the cultural path of the Ismaili people from their roots in the Middle East, across Persia, into India and onto East Africa and the world. The flavour and techniques involved in cooking Ismaili food are strongly influenced by Northern India’s Moghul cuisine and the spices of Noorbanu’s ancestral home in The Gujarat. The spicing of original dishes was softened by the flavours of East Africa.

Now, in our very global world, when great ingredients are so readily available, it is easier to prepare this cuisine. It wasn’t so easy when Noorbanu first arrived in Canada and that one of the great reasons for another book – we’re updating spicing of many dishes to more reflect the world’s desire for spices and exciting cuisines.

The new book will also include the Nimji family’s favourite dishes as well as a few new recipes that Noorbanu’s children, grandchildren and friends greatly enjoy. There will be a lot more photos and instruction to help you in your efforts to master the delicious recipes.

Noorbanu’s three volumes of A Spicy Touch have sold over 250,000 copies since she published Volume One in 1986 so thank you to all of you for your tremendous support.